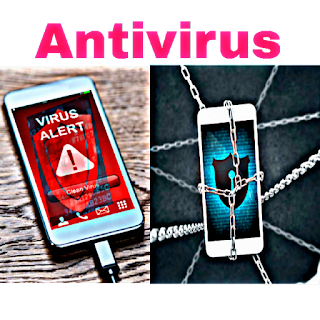 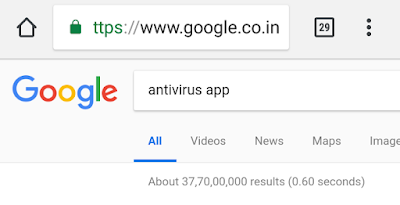 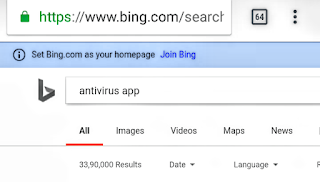 If you ask this question with your mobile company customer care or service center then they refused to install any kind of antivirus apps.

Features of File Go by Google :

So be smart, Don’t waste your time and data in unuseful apps

## If you find this information good, then share it with your friends and family.