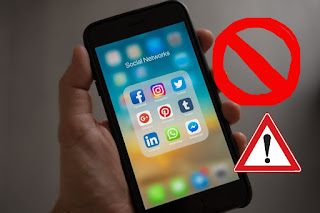 In 2019, it is estimated that there will be around 2.77 billion social media users around the globe, up from 2.46 billion in 2017. Social network penetration worldwide is ever-increasing. In 2017, 71 percent of internet users were social network users and these figures are expected to grow. 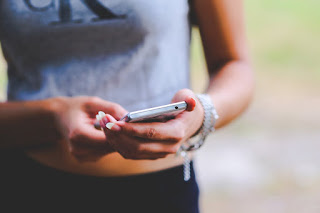 how many people are using social media in india ? 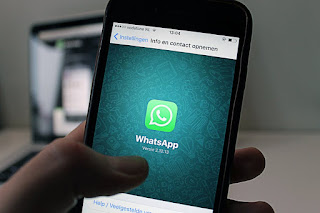 Then maybe the government will not take such steps.

## If you find this information good, then share it with your friends and family.