myuptech.com
Uptech
Other
Comments
Diwali (दिवाली) is also called Deepawali (दिपावली)
In India Diwali is a religious festival which is celebrated as the victory of light on darkness or victory of religion on hindu.
On this day all people do a lot of light and express their happiness that they have won their victory over darkness. This festival is celebrated mainly by people of Hindu and Jain religion. 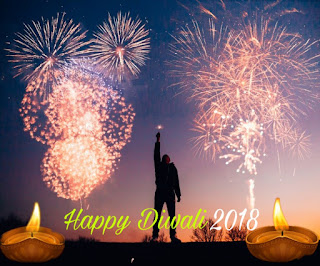 On Diwali, there are national holidays in many countries like India, Nepal, Sri Lanka and Singapore etc. Although it is mainly celebrated in India, but in some places outside India, this festival is celebrated with great ecstasy.
There are many people do shopping on diwali, Amazon and Flipkart also giving amazing offer on diwali sale

Now let us tell you that when the worship of Diwali, ie Lakshmi Puja and Ganesh worship will be done and Ganesh ji’s Aarti and Lakshmi ji’s aarti will be done in 2018.
When Diwali will be celebrated in 2018, on which date will be the war, let everything we tell you 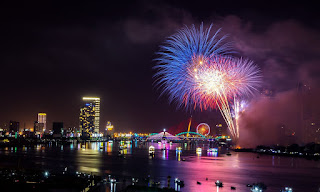 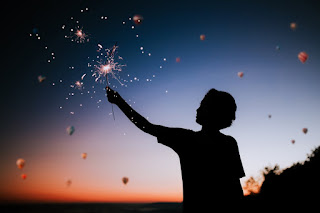 Why is Diwali celebrated ?

Diwali or Deepawali is celebrated every year and it is mainly celebrated by the Hindus and other religions. In this festival, people celebrate their houses with great good, because they believe that cleaning the house, those of ours which are in vain go out.
That is, with the cleaning of the house, he cleanses the dark darkness hidden inside him, so that he can do a good job.

Diwali is celebrated when
According to the Hindu calendar, on the 13th day of Krishna Paksha, in the month of Ashwin, it is celebrated as Deepawali. It is traditionally celebrated every year with the joy of 18 days after Dussehra in mid-October or mid-November. This is the main festival of Hindus.

It is a 5-day festival all over India. From Dhanteras to Bhai Duj, but in some places like Maharashtra it is also 6 days. It is celebrated with its companions and this day is declared a national holiday so that people can enjoy the festival of Diwali well.

According to Hindu belief, there are many reasons hidden in celebrating Diwali festival. They celebrate due to different reasons.

So let’s tell you that reason.

Arrival of Ravana and Sriram
According to the Hindu epic Ramayana, when Ram and Ravana’s war was fought in Lanka, Lord Rama conquered Ravana in that and conquered Ravana and returned to Ayodhya after 14 years with his wife Sita and Bhai Lakshman, in this happiness Ayodhya The villagers had decorated in their houses as well as burnt the dirt of the soil and enjoyed the pleasure. The Hindu people celebrate the same day and still celebrate Diwali as happy.

Lord Vishnu in his Vaman Avatar, that is, in the fifth incarnation and Goddess Laxmi was released from his prison. Since then, this day is celebrated as the victory of God Vishnu on the surface of evils and as the release of Goddess Lakshmi, with great joy on the occasion of Diwali.

Birth of mother Lakshmi
According to the belief of the Hindus, Goddess Lakshmi is considered a symbol of wealth prosperity and for this reason all devotees worship Lord Mata Lakshmi for realization.
You know that according to Hindu mythology the monsters and the Gods had churned the sea, that was the churning of Kshirsagar and that Divine Lakshmi was revealed by the same churning. That is, on the new moon that was in the month of Kartik. On the same day,

Lakshmi ji was revealed in the universe, and for this reason, on this day, the celebration of Mother Lakshmi’s birthday was celebrated as the festival of Deepawali.

Return of the kingdom of Pandavas
According to the Hindu epic Mahabharata, when Pandavas were defeated by gravity from Kaurava, those people were expelled for 12 years, after 12 years, ie 12 years later, when Pandavas returned their kingdom to the new moon of Kartik month.
Happily celebrated by their loved ones People burnt candles in their houses and burnt the firecrackers and celebrated the return of the Pandavas as happy Diwali. 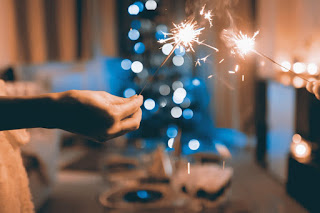 According to Hindu myths, a Narakasur name used to be a monster long ago, what the state did in Pradoshapuram and the dreams of tyranny had crossed all the limits. He kept 16,000 women in prison and kept them in custody. When Lord Krishna discovered this, Lord Krishna (ie the eighth incarnation of Vishnu) slaughtered Narakasur to relieve all women from the captivity of Narakasur.

On the same day, this sacrament is celebrated as the victory of good over evil. It is celebrated in the form of hell chaturthi, ie 1 day before the main Diwali.

According to the Hindu calendar, Marwadi people celebrate their new year on this Hindu festival Deepawali on the last day of Ashwin Krishna Paksha.

Mahavira who founded the modern Jain religion. He had received his Nirvana on Deepawali on this special day and in this very celebration it was celebrated by Jains with great joy in the form of Deepawali.

Deepawali 1 is a Hindu festival which is celebrated with great joy by every Hindu. Diwali is like a festival of 5 days as you have read before but in some places like Maharashtra, 6 days is celebrated and these 5 days, Hindus celebrate with great joy. People buy sweets, buy clothes, homes Do the cleaning, do the lights in the houses, and worship of Mother Lakshmi on the occasion of Diwali.

This day is of great importance because it is believed that in these days happiness and prosperity in the homes comes in everything. Hindus eagerly look forward to the arrival of this festival and when the festival comes, people start something new work. He wishes that if the work starts on the day of this festival, then the work goes a long way and they get a lot of benefit.